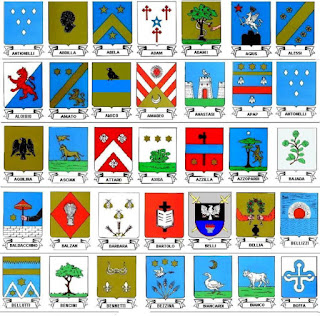 Tax authorities, from Inland Revenue in the Republic of Malta, have announced that the Government of Panama has declined to assist it in their investigations into tax evasion, which were initiated due to information released by journalists in the Panama Papers scandal. Tax investigators form Malta have asked to see emails of the law firm of Mossack and Fonseca, who allegedly assisted Maltese nationals evade income taxes, and hide assets.

There are reportedly fifty five active investigations pending in Malta, as the result of data exposed in the Panama Papers. the names of two senior officers have appeared in the press, including Keith Schembri, the Chief of Staff of the Prime Minister, and Minister Within the Office of the Prime Minister, Konrad Mizzi. The disclosures have unleashed a political firestorm within Malta, and there have been calls for the resignation of both officers; one had to endure an internal vote on a No-Confidence Motion.

Apparently, the opaque scheme was extremely well constructed, with offshore corporations controlled by New Zealand trusts; both Maltese officials failed to notify their local tax authorities of these trusts, which is a violation of the law.

The appearance of the names of EU government officials in the Panama Papers has shaken the public's perception that its officers were free from corruption, as there exists a strong presumption that these non-transparent corporations were formed to secrete bribes and kickbacks. More importantly, the total and complete lack of cooperation, on the part of the Panamanian authorities, is a telling sign that Panama intends to keep its dirty little secrets close at hand, lest it lose out on the lucrative business in banking the criminal proceeds of corrupt PEPs.
Posted by Kenneth Rijock at Saturday, January 14, 2017