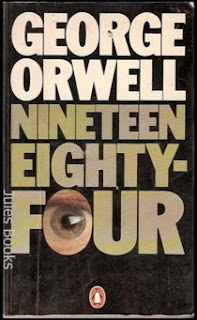 Please be advised of a report, from a highly credible source, that person or persons unknown are planning on installing state-of-the-art surveillance equipment in Dominica, which is capable of intercepting telephone, electronic mail, and text messages, used in private communication, both domestic, as well as international. This means that your calls and computer messages may be subject to monitoring, and recording, at any time, and should be considered compromised, and subject to surveillance.  Please govern yourselves accordingly.

There is  no information, at this time, on whether the equipment includes video cameras, but it is recommended that, should you witness any unexplained commercial activity which could be evidence of camera installation on the street, or on buildings, that you photograph it, on your smart phone, if you can do so without any personal risk.

The legality of this surveillance is, of course, a legal issue, and beyond the scope of this article, but it is possible that the work is being performed upon the authority of a court order, or under color of law, and still be later held, by a court of competent jurisdiction, to be illegal. I seriously doubt that it is legal.

If you are not familiar with the recent similar proceedings, in the Republic of Panama, the case may provide some clarity, regarding the situation. Ricardo Martinelli, then the President of Panama, purchased a large quantity of surveillance equipment, without proper approval by the National Assembly, and had it installed, and operated, by members of his National Security Council.

Opposition figures, their wives and paramours, the Archbishop, and even US Embassy personnel,  were subject to intense illegal surveillance, including video recordings, especially in their most intimate personal matters. That surveillance was turned over to Martinelli, who used the tapes as an effective extortion tool, including but not limited to, coercing sexual favors from the wives of Panama's leaders. He has been charged with a number of crimes, as the result of the illegal surveillance, and his extradition has been requested, by Panama, from the United States. Over 175 individuals were under constant surveillance, for years. Please don't let this happen in Dominica. 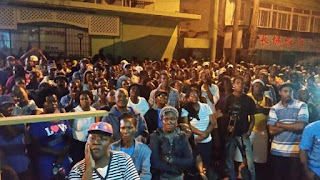