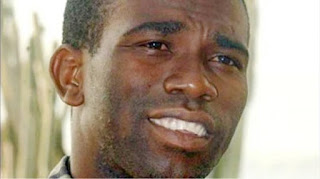 Haitians marched outside the US Embassy in Port-au-Prince, to protest the arrest, and removal of the former rebel leader, and current Senator-elect, Guy Philippe, to US District Court in Miami. The Indictment, which was originally filed in 2005, was sealed, until the defendant was taken into custody.

The defendant could receive as much as a Life Sentence, and since the Sentencing reform Act of 1986, there is no Gain Time in a life sentence, meaning that he would die in Federal Prison. He is being held in Pretrial Detention, considered a flight risk, and because the Magistrate Judge determined that no combination of bail conditions would guarantee his appearance at trial.

A number of Haitian media have noted that treaties in force, between the US and the Republic of Haiti, as well as Haitian law, prohibit the extradition of Haitian nationals, but Federal case law holds that the manner in which an individual is brought before the Court does not affect personal jurisdiction over the person. Trial has been set for the week of February 21, 2017.