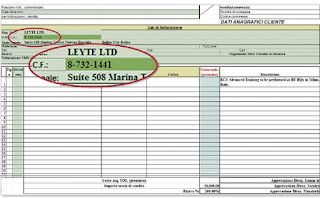 One point to note, in passing, in connection with the government investigation into the purchase, and installation, of illegal telephone and Internet monitoring equipment, purchased for Panama's former President, Ricardo Martinelli, to spy on opposition figures, and individuals that he wanted to blackmail, or to coerce them into having sexual relations with him. Martinelli's assistants used shell companies, organized in Belize, to mask the purchases, as well as hold title to the surveillance gear.

Food for thought: even though Panama is itself a jurisdiction where beneficial ownership can be totally obscured behind bearer-share corporate vehicles,  Sr. Martinelli still chose to utilize another offshore financial center & tax haven. Apparently he feared disclosure of his illegal acts. Remember, the next time someone brings you a Belize corporation, that a law passed in 2012 still allows bearer shares, so long as they were held in the actual custody of the registered agent. I wonder how many compliance officers can secure airfare from their superiors, in order to view such shares that a client represents belong to him ?

By the way, bearer shares of a Belize company can be easily converted into registered shares. Why would a legitimate client continue to hold them in bearer form ? 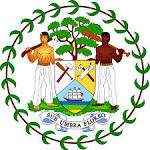