GORRIN BELISARIO ASSOCIATE OPERATING IN MIAMI WITH EXPIRED US VISA

From time to time, this blog exposes foreign nationals whose presence in the United States constitutes a clear and present danger to national security, and who, for some unexplained reason, have not been removed by the appropriate government agencies who are responsible for enforcing the law. 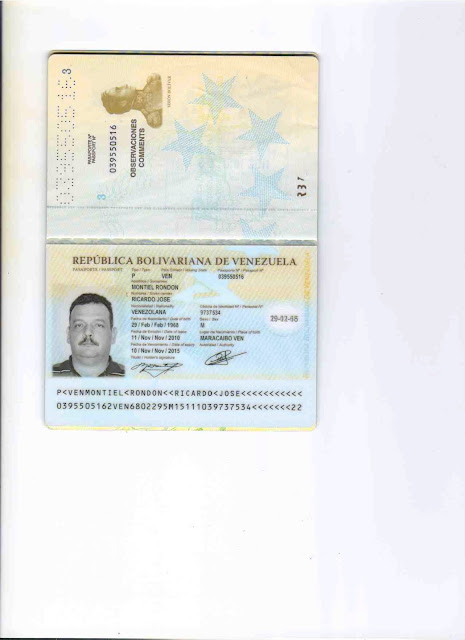 This is RICARDO MONTIEL RONDON, a Chavista and known close associate of Raúl Gorrín Belisario, ICE Most Wanted Fugitive from Justice. For those readers who are not familiar with Mr. Gorrín, he faces ten counts of money laundering and one of violation of the Foreign Corrupt Practices Act (FCPA). His ICE Wanted Poster appears below. 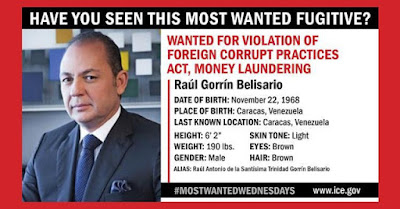 As for Sr. Montiel, his Visa to enter the United States expired five years ago. So why is he still living and working illegally in Miami ? If his boss, Gorrín, is a Most Wanted, why hasn't ICE deported Montiel back to Venezuela ? 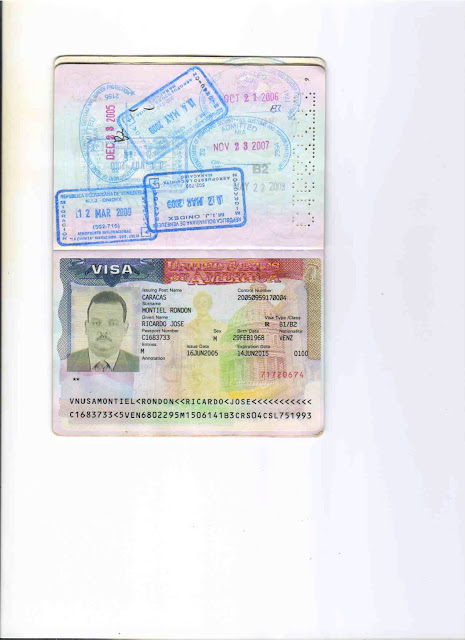 Given the high-profile nature of the Gorrín Belisario corruption case, we are questioning why Immigration & Customs Enforcement has not detained Montiel, and started deportation proceedings against him.