BARBADOS MINISTER CONVICTED OF MONEY LAUNDERING IN THE UNITED STATES 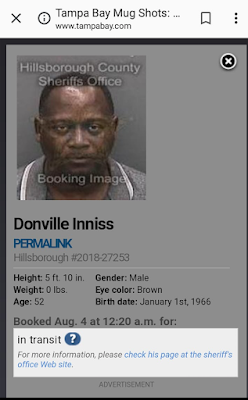 Donville Inniss, the former Minister of Industry and Member of Parliament in Barbados, was convicted, on January 16, 2020, of three counts of money laundering, in US District Court for the Eastern District of New York. Inniss, who was a permanent resident of the US, and divided his time between Tampa, Florida and Barbados, used a dental firm in New York to launder bribes paid to him to steer over $100m of insurance upon government property located in Barbados.