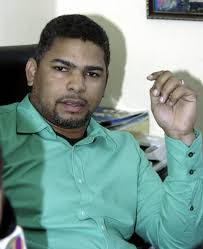 This is Jamaican businessman Noel Rosswell Strachan, whose unregulated investment scheme, World Wise Partners, promised to pay 200% annual return, but later abruptly collapsed, owing an estimated $260m to 100 victims. Strachan, who has held Permanent Resident status in the US since 1977, lives openly in South Florida, notwithstanding the massive Ponzi scheme he allegedly operated and looted. Why has the Government of Jamaica never sought his extradition ? Allegations that he is under the protection of senior officials in the Government of Jamaica have repeatedly surfaced, and charges of corruption have been made by his victims.

it appears that he bought several properties in the Broward Count area, including an expensive primary residence; which is inconsistent with an earlier eviction notice served upon him, before he opened World Wise Partners. Where did all that wealth come from ?

The Financial Services Commission of Jamaica Cease and Desist Order, against both World Wise and Strachan, individually, appears below. 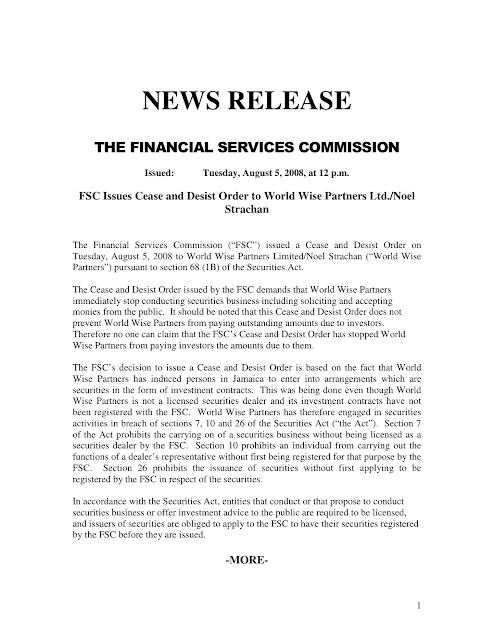 Strachan should not be living in the United States; it was later determined by the US that he concealed criminal activities, including an arrest for 150 pounds of marijuana, a suspended license arrest, and a Child Support Enforcement Order from Jamaica, on his Naturalization application, which was denied. 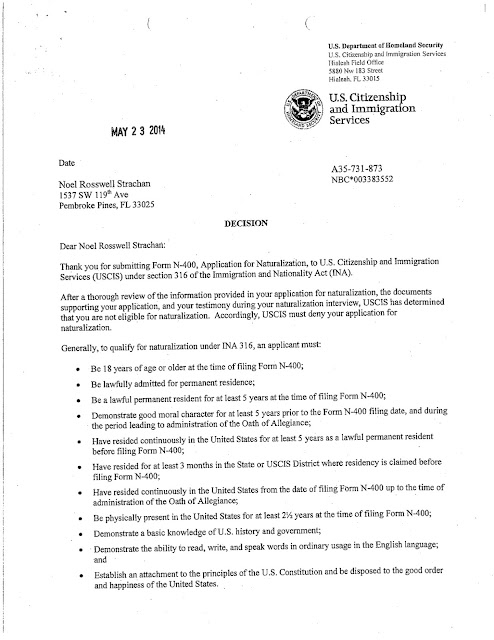 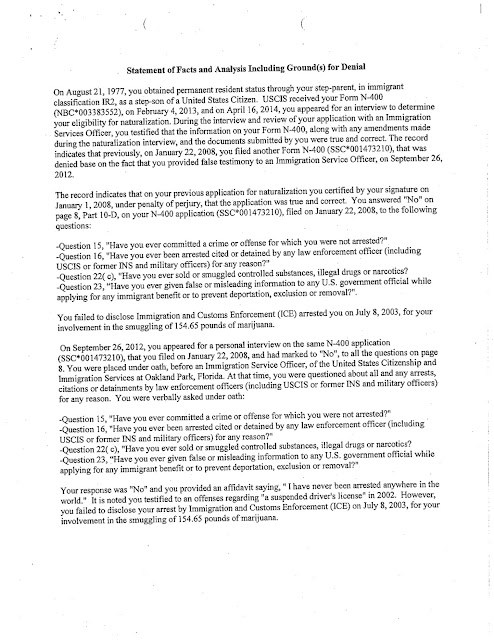 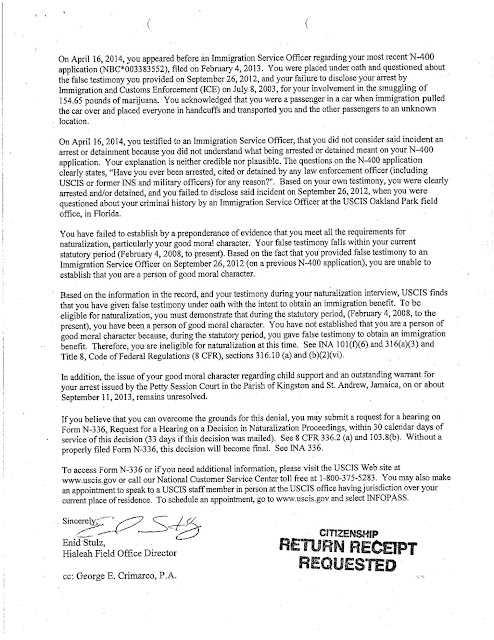 Reports have confirmed that Strachan's wife and children, who are illegal aliens, also reside in the State of Florida. If he was found, back in 2014, to have lied upon his citizenship application, why wasn't his Green Card revoked by USCIS ?  After his citizenship application was denied in 2014, the FBI should have turned over his case to the US Attorney, to revoke his Permanent Residency, and return him to Jamaica to face charges of operating an unlicensed investment advisers business, fraudulently inducing investors to deal in securities, and operating an unlicensed securities business.
Posted by Kenneth Rijock at Monday, January 20, 2020