NEW PANAMA LEGISLATION WILL LEVY A 5% TAX ON OUTBOUND REMITTANCES 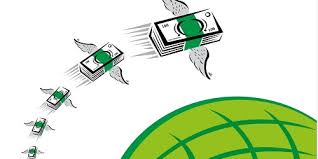 A proposed Panamanian law, intended to prevent capital flight, will impose a five per cent tax on all remittances sent abroad. Specially targeted are money service businesses, as bank transfers and payments by post will be exempt form the law, as drafted, as well as remittances from the country's Free Zones.

According to figures from the Ministry of Economy and Finance, remittances abroad have reached a figure of $800m, which the ministry feels is a drain upon the Panamanian economy. Whether this law, if passed, will force the MSBs in Panama out of business, leaving the banks with major new business, is a question that deserves serious study.