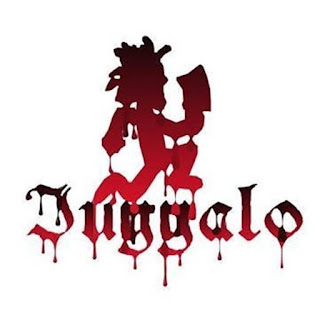 The use of social media investigative tools by law enforcement agencies in the United States and abroad appears to be increasing, and the results typically obtained are often superior to information gleaned through traditional investigative methods. Here is a recent example that illustrates the utility of social media platforms in identifying key connections previously impossible to detect.

The Juggalos are a loosely organized fan organization, devoted to the music and culture of the Insane Clown Posse (ICP), a hardcore "horror rap" group known for extremely violent anti-police, anti-establishment, and misogynistic lyrics. The Juggalos, many of whose followers are themselves active gang members, were designated a criminal gang by the Federal Bureau of Investigation, and classified as such by several states, as well as by the National Gang Intelligence Center, in an unclassified white paper entitled Juggalos: Emerging Gang Trends and Criminal Activity.

Some Juggalo members do not participate in criminal activities, and appear to be groupies, but there is no generally accepted investigative method to determine who is merely a fan and can be ruled out, and who is a career criminal involved in violent crime, including homicides. Furthermore there is no central organizational leadership, and the identification of members of the local affiliates can become a difficult task for law enforcement. This is a task ideally suited for social media investigation.