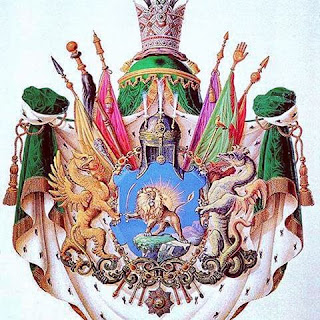 The Iran oil sanctions evasion case, which is centered upon Reza Zarrab, the billionaire oil trader, has been expanded through a superseding indictment to include a former Minister of the Economy of Turkey, two more Halkbank executives, and a close business associate of Zarrab. The defendants, who disguised illegal oil transactions as humanitarian shipments of food, medicines, and medical equipment, violated the IEEPA, and committed bank fraud and money laundering.

Named as additional parties defendant are:

Readers who wish to review the Superseding Indictment, can access the complete text here.

Turkey's President, Recep Erdogan, has labeled the new indictments both political, as well as an action against the Turkish state. It also reminds us that a related massive Turkish official corruption case surrounding Zarrab, that was abruptly dismissed, prior to the New York indictment.
Posted by Kenneth Rijock at Friday, September 08, 2017