FRANCE SAYS PANAMA REMAINS A TAX HAVEN AND STATES WHY 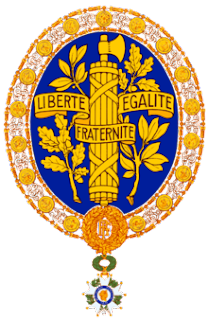 According to reports published in the Republic of Panama, the Ministry of Finance of France is still labeling Panama as a tax haven, and pointing its finger at what remains broken, confirming Panama's flawed steps at reform. The fact that the French conclusion, about Panama's missteps, is appearing in prominent Panama City media, speak volumes about the growing anger among Panamanians, at the so-called "reform" do-nothing government of President Varela. Panamanian government officials have repeatedly sought to suppress what they regard as negative press about government, and for this story to be published demonstrates the level of frustration with failures to implement broad-based reforms, especially in the financial services sector.

(1) Panama's much publicized agreement, with the OECD, for exchange of information, is considered by France to be "imprecise," meaning defective. Also the definition of which countries the agreement applies to is insufficient.

(2) Of the 40 requests for information, sent to Panama by France, 25 of the responses have been considered by French authorities to be incomplete.