WILL CARIBBEAN FRAUDSTER WHO DIVERTED INVESTOR WEALTH ESCAPE JUSTICE BY MOVING TO CUBA ?


Law enforcement agencies in the United States estimate that there may be as many as one hundred and twenty-five Westerners, who are fugitives from justice, residing in the Republic of Cuba, where they are immune from extradition, so long as they do not commit new crimes there. Sometimes, they have ben referred to as the "Hole-in-the-Wall Gang," due to a similar relocation tactic, employed by two celebrated outlaws*.  Sharon Lexa Lamb, who reportedly is a key participant in the Bateman Capital trading scandal, and faces possible criminal prosecution for money laundering, grand theft, and fraud, may soon be one of them.

Miss Lamb recently married the Cuban national, José Fernandez Santana, which affords her the right to reside in Castro's Cuba. Reliable sources, with first-hand knowledge of the relationship, have pointed out that her marriage was strictly one of convenience, made solely for business purposes. It affords Ms. Lamb the prized ability to purchase Cuban real estate, and make other investments there. She has been a regular visitor to Cuba this year.

Investigators fear that Lamb, together with her associates, Derek Buntain, and Fernando Moto Mendes, have transferred liquid assets of some of Canadian & American investors into Cuba, without their knowledge & consent, and made purchases there. Should the assets of any US citizens, or residents, be found to have been used to make investments inside Cuba, there will be serious OFAC violations, which could result in multi-million dollar civil fines and penalties, and even possible criminal prosecution, in the United States. It could also result in the permanent imposition of OFAC sanctions. 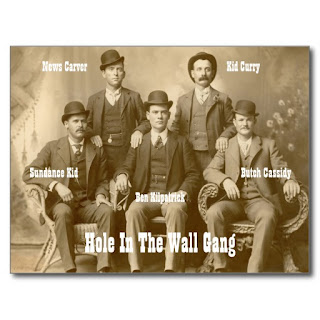