WAS MONEY LAUNDERING ARREST OF FORMER PRIME MINISTER LINKED TO THE WEST A POLITICAL ACT ? 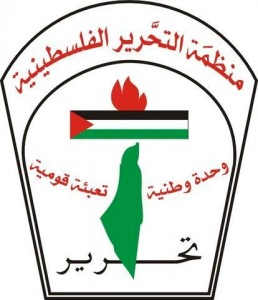 We talk all the time about criminal charges filed in Venezuela, against opponents of the regime in power, for political reasons,  but this week we saw such a case being brought in the Palestinian Territory of the West Bank (Judea & Samaria), The former Prime Minister of the Palestinian Authority (PA), Salam Fayyad, was charged with money laundering. The case is interesting, since this type of crime is rarely the subject of trumped-up charges, because the evidence cited usually is bogus.

Fayyad, who operates an NGO that engages in projects in the Territories, is not member of Fatah, the dominant political party in the West Bank, and was supported by the United States and the West. It is probable that reason that the PA brought these charges, which appear to relate to Fayyad's funding from the UAE, have no factual basis, and were brought for purely political reasons. Fauyyad is associated with  Fatah's most popular political challenger, Mohammed Dahlen.

What is unusual is that the Palestinian Territories, where corrupt PEPs launder aid money, and become rich at the expense of Western donors, notably the EU,  rarely if ever bring charges of money laundering against anybody. That is how one knows the case is political.
Posted by Kenneth Rijock at Monday, June 22, 2015