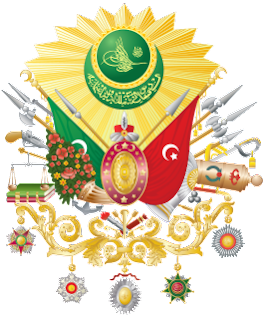 Recent events in the Middle East, regarding Turkey, are disturbing, and any one of them could harm its domestic economy, cause internal instability, and might even result in armed conflict. These may appear to be unrelated matters, but they are indicia of trouble heading directly towards Turkey's government.

The issues that you need to know:

(1) In the recent election, the nationalistic party in power lost its majority.

(2) Turkey continues to serve as a headquarters, and safe haven, for international operations of Hamas, which is a Specially Designated Global Terrorist organization (SDGT). Several Turkish "journalists" were denied entry to Israel, after the authorities alleged that they were closely linked to Hamas.

(3) Turkish goods, which cannot travel overland to customers in Jordan, through Syria, due to the civil war, are now no longer being shipped into Haifa, in Israel, due to Turkish political considerations.

(4) The President of Turkey has openly stated that he will not allow the Kurdish Syrian opposition to the Assad Regime to create a Kurdish nation in their area, which borders Turkey. His nationalistic policies have observers concerned that he intend to bring back a dominant Turkey to the region.

(5) ISIS/ISIL, which is winning its war against the Syrian Army & its Hezbollah and Iranian mercenary group, may very well end up occupying territory on the Turkish frontier. Will ISIS cross the border, and face off against the Turkish armed forces ?

(7) The country's president has arrogantly invited the Muslim world to occupy Jerusalem, which opens the door to yet another unwanted Arab-Israeli war.

Will Turkey end up as the eighth Middle Eastern country to have opposing armed groups seeking to defeat each other in battle ? Whether this happens in 2015, or not, the risk factors listed above are sufficient to justify an increase in Country Risk, at this time.
Posted by Kenneth Rijock at Monday, June 29, 2015