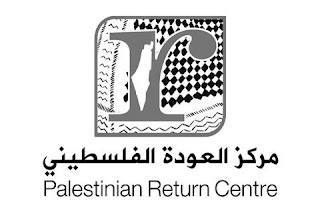 A division of the United Nations, the UN ECOSOC, has been granted consultative status to the Palestinian Return Centre (PRC), a UK-based* NGO whose senior officers have direct links to organizations that fund Hamas, a Specially Designated Global Terrorist (SDGT) Organization. The PRC, which supports Palestinian terrorist actions against Israel, and discourages a negotiated diplomatic solution, operates upon the flawed premise that there exists some sort of legal right of return to Israel, for Palestinians.

If you remember what you were taught in history class, you know that the Arab countries invading Israel in 1948 instructed Arab residents to leave the country, to facilitate their military actions. After Israel defeated the invaders, the 700,000 Arabs who had left voluntarily were placed into refugee camps, around the Middle East, rather than integrated as immigrants. Their descendants remain there today, largely banned from full participation in the economic life of those countries, such as Lebanon and Syria, where they remain, largely stateless and abandoned by the nations who told them they would return to  an Arab Palestine after the defeat of Israel. 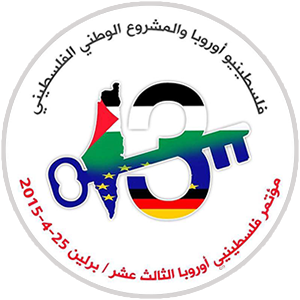 On the other hand, the 900,000 Jewish residents of the Middle East, who were abruptly expelled in the aftermath of the 1948 war, have all been absorbed in Israel, but the Arabs who left, and whose leaders designated themselves as Palestinians in 1964, have never been absorbed in the countries where they immigrated to.  The demands for the so-called right of return has been one of the largest stumbling blocks to a negotiated solution between Israel and the PLO, although refugees displaced by war have historically been assimilated into the receiving countries.

Compliance officers should be mindful of the direct Hamas links to the PRC, and banking this organization, or facilitating any funds transfers, or funding in any form, could constitute violations of OFAC sanctions, as well as the sanctions in place in several other countries.