WHERE DID HAMAS GET THE $40m IN US CURRENCY IT IS GIVING OUT TO GAZA RESIDENTS ? 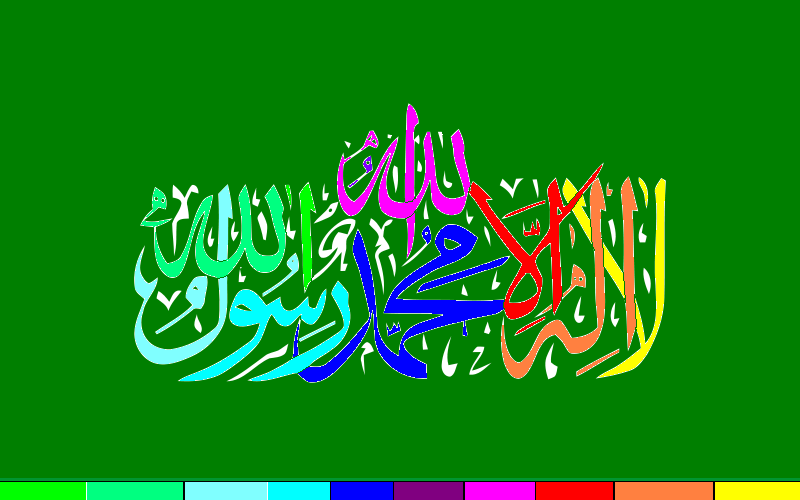 Several senior officials of Hamas have been seen distributing $2000, in cash, to each and every family in Gaza whose residence was damaged or destroyed. The money is, of course, US Dollars, and the officials are bragging that they have $40m in hand, to distribute, which they claim demonstrates the power of their organization. Even if they truthfully only have a portion of the stated amount, it is a huge sum, and its distribution will certainly buy influence, as the recipients are generally unemployed, and rely exclusively upon UN and donor handouts. We call this buying votes where I come from.

The problem is, Hamas is a Specially Designated Global Terrorist (SDGT) organization, and since that cash had to have come, originally, from an American financial institution, there are issues here that involve the crime of Providing Material Support to Terrorism. Forty million dollars in cash is such a substantial sum that few US banks have the ability to deliver it on demand. That narrows down the potential list of suspects, but I fear that the American Government's ties to Qatar, the most likely donor, will serve to suppress any investigation, by Treasury, of the origins of the cash.
Posted by Kenneth Rijock at Thursday, September 04, 2014