WHAT NOT TO DO WHEN YOUR BANK GETS SUED 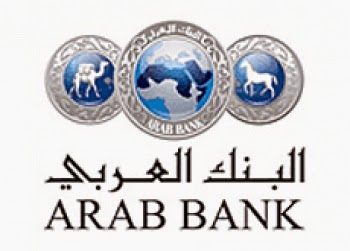 Things aren't going too well for the Arab Bank, which is presently in trial, in US District Court in New York, being sued by the victims and heirs of American victims of Hamas terrorist acts committed in Israel. The bank's defense counsel could be doing a better job of representing their client.

First, the bank flat out refused to make discovery, which one does not do in a Federal case if you expect to win. It declined to produce relevant books and records, asserting that such acts would violate Jordanian bank secrecy laws. (The bank is headquartered in  Jordan). This position has been untenable in the United States since the Bank of Nova Scotia case. As the result, the bank's ability to conduct a defense has been severely curtailed by the Court.

Second, the bank's expert witness on Hamas, an Irish academic who has written a book about the designated terrorist organization, testified that she was unable to find any connection between Hamas and charities operating in the region. When cross-examined, she admitted that she cannot read Arabic. Exactly how was she able to conduct research of Hamas activities, when she was unable to read any documents ?

The trial continues, and we shall report on the outcome, but I think you have a pretty good idea of what that will be.