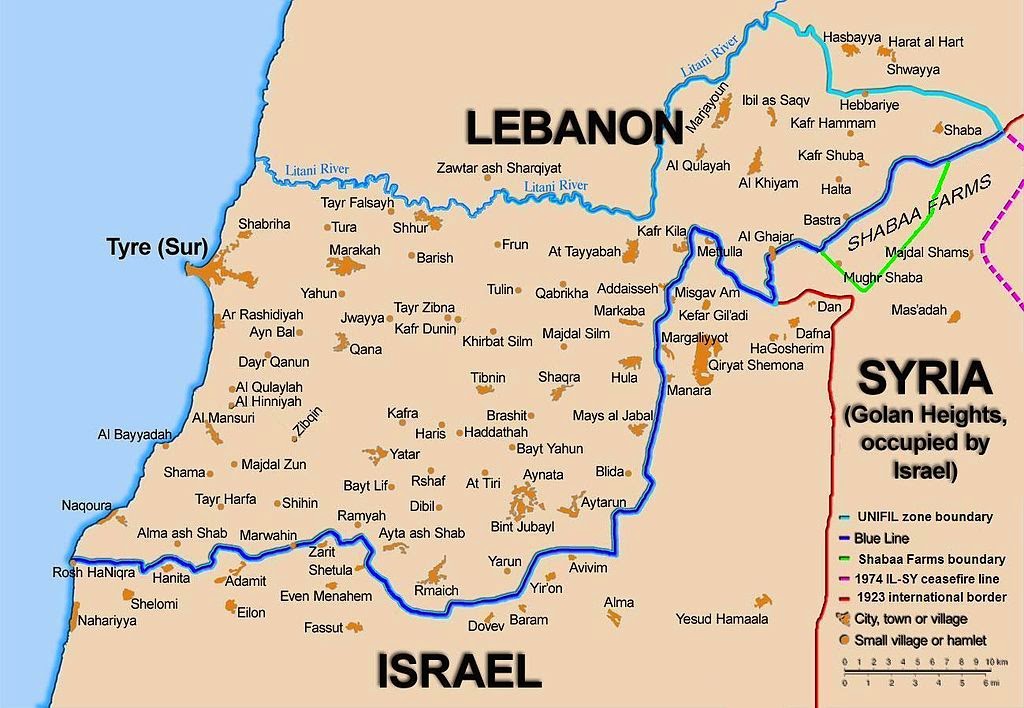 Ever since the end of the recent Gaza hostilities, there have been ominous threats of war, emanating from Hezbollah-controlled South Lebanon. Some of the statements and rumors are extremely disturbing:

(1) Hezbollah intends to invade Galilee, the area in northern Israel adjacent to the frontier with Lebanon, in force during the next conflict.

(2) Hezbollah fighters have acquired extensive combat experience in Syria, which increases the organization's ability to inflict serious casualties upon Israel Defense Forces in any future clash.

(3) Hezbollah's vastly increased missile inventory will rain down upon all of Israel's cities, causing a large number of civilian casualties.

(4) Sounds of possible tunnel networks, possibly constructed between Lebanese border villages and Israel, could result in an underground armed invasion into Israeli towns, resulting in the killing of noncombatants and kidnappings.

Israel has previously announced that, in the event of any future conflict initiated by Hezbollah, that it will take the battle into Lebanese territory, and assign responsibility to that country's government for its failure to rein in its non-state actors. Given that Israel destroyed some infrastructure outside Hezbollah-controlled territory in 2006, the last time it battled Hezbollah, you may assume that it will again inflict  similar damage.

In addition, given that there are probably a number of Lebanese banks that are moving money for Hezbollah, in the post-Lebanese-Canadian bank environment, notwithstanding all the Beirut bankers' denials, One must assume that the Israeli military will target the downtown Beirut financial community this time, so as to degrade Hezbollah's ability to rebuild and rearm. I do not think that Israel will exercise the level of restraint that it did in 2006.

Therefore, as a prudent risk management venture, so long as war drums are beating in Lebanon, international banks with financial ventures there, or whose clients are heavily invested in-country, should take steps to minimize their exposure at this time. Hopefully, you have already increased Country Risk levels to the point where there will be a red flag on any new financial exposure.