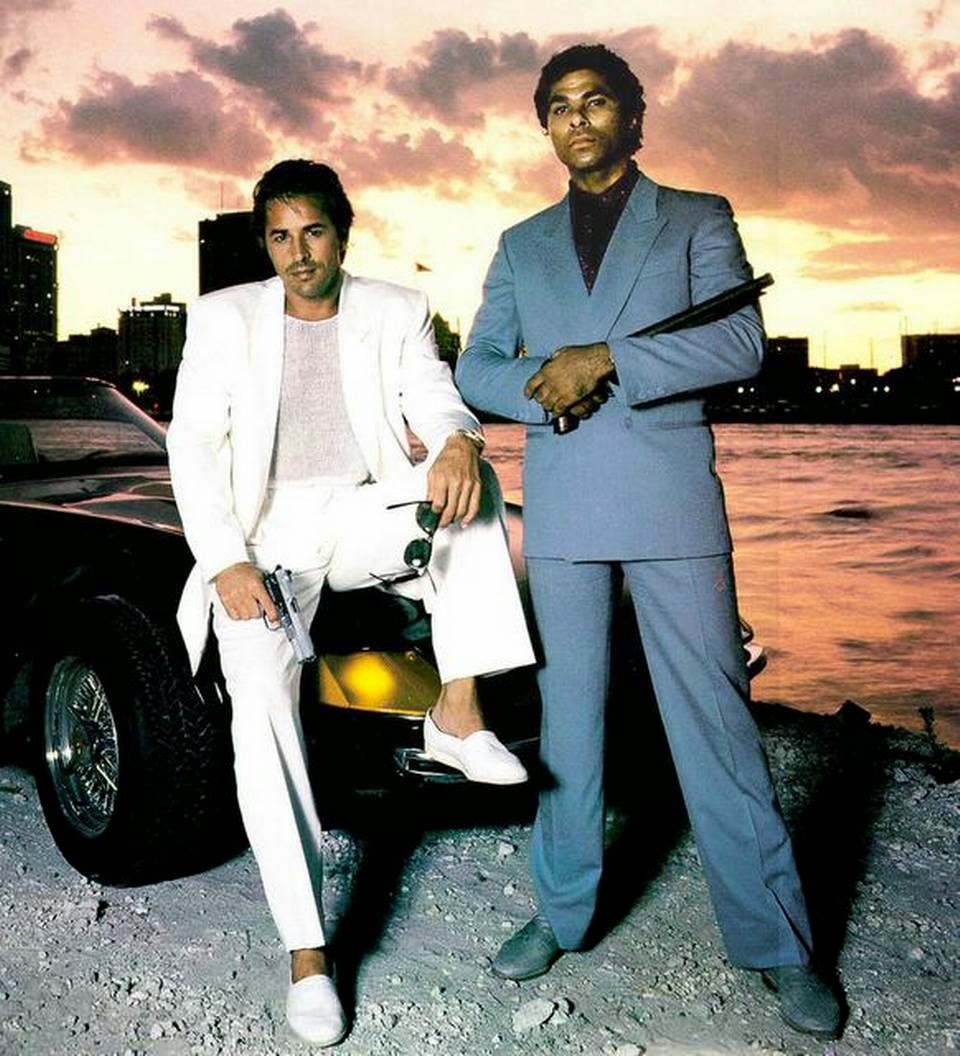 Art imitating life imitating art. Thanks for the memories, from one who lived it. In September 1984, the new television series Miami Vice brought the dark side of Miami life into American living rooms, and after that, the world's image of Miami would never be the same. Though the program took, at times, poetic license with Miami's drug-fueled life (and economy), its honest portrayal of the city opened more than a few eyes in Peoria.
Posted by Kenneth Rijock at Sunday, September 28, 2014