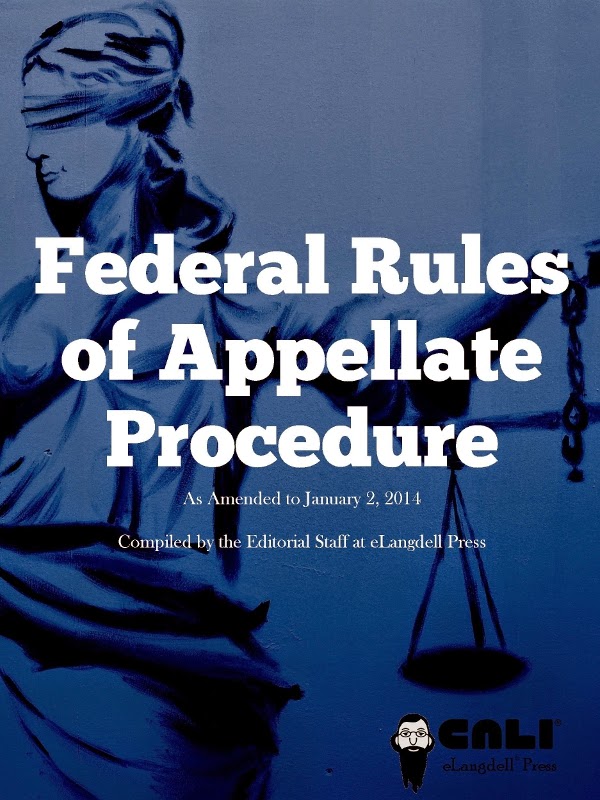 Robert Allen Stanford, who is serving 110 years, for conducting a Ponzi Scheme second in notoriety only to that of Bernard Madoff, has filed, Pro Se, his initial Brief of Appellant. Though the Court limited him to a maximum of 30,000 words, Stanford has filed a 299-page brief. for which the Court has already taken him to task, and for which he is, again, requested leave to file what he says is a maximum of 50,000 word brief.

Stanford has filed these Points on Appeal:

(1) Whether the SEC had jurisdiction, and regulatory authority, over Stanford International Bank, or its certificates of deposit. The Indictment was defective.

(2) Whether the simultaneous civil (SEC) and criminal prosecutions violated Due Process, and constituted Double Jeopardy.

(3) Whether the trial court violated the 4th Amendment protection against Illegal Search and Seizure.

(4) Whether the trial court abused its discretion for failing to hold a pre-trial hearing to determine whether the defendant had any untainted funds to pay for his defense.

(5) Whether the trial court abused its discretion, when it disqualified his choice of legal counsel, and forced ill-prepared counsel to proceed to trial.

(6) Whether the court violated his right to a fair trial, by failing to respond to certain Jury Notes.

(7) Whether the defendant was deprived of a fair trial, due to pre-trial publicity.

(8) Whether his 5th, 6th and 14th Amendment rights were violated by the Court for deeming him competent for trial, and giving him insufficient time to prepare.

(9) Whether the trial court abused its discretion by giving the defendant inadequate time to prepare for trial.

(10)  Whether the failure to provide certain specific jury instructions violated the defendant's right to a fair trial.

(11)  Whether Due Process was violated,  when the case proceeded, with insufficient elements to prove violations of the Mail Fraud Statute.

(12) Whether the issuance of a modified Allen Charge* deprived the defendant of a fair trial.

(13)  Whether the defendant's sentence was improperly enhanced.

(14) Whether the Court's failure to be impartial violated his 5th and 6th Amendment rights.

(15) Whether, under the Cumulative Error Doctrine**,  the issues presented here amounted to a denial of his right to a fair trial, and undermined the reliability of the verdict.

I don't know who wrote this Pro Se brief, but I doubt that it was the defendant himself, for it contained profuse citations to legal authority, and appears to be well-written. Will the jury verdict be overturned, though, in the absence of the Court finding sufficient, reversible error in any of the points ?

When the US Attorney has filed its brief, we will return to this case, and examine the responses to the issues raised by Stanford.
_____________________________________________________________________
*Allen Charge: An instruction, given to a deadlocked jury, to encourage it to continue deliberating, until it reaches a verdict. Named for a US Supreme Court decision, Allen vs. United States.
** Cumulative Error Doctrine: Where a number of errors committed in the trial court, in which no one alone is sufficient to warrant reversal, but in combination necessitates a reversal, on the grounds that the defendant was denied a fair trial.
Posted by Kenneth Rijock at Wednesday, September 17, 2014