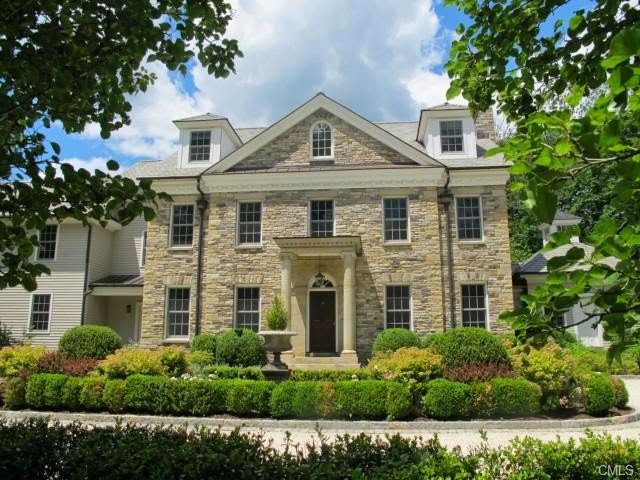 Francisco Illarramendi, whose Ponzi scheme disguised as a hedge fund is about to result in his serving a Federal sentence of as much as 70 years, has sold his home. Located in pricey Fairfield County, Connecticut, Illarramendi and his wife received $3,418,500 for their mansion, according to real property reports from New Canaan. If you are interested in driving by the residence, to see just how well hedge fund managers, especially crooked ones, live, the address is 61 Parade Hill Lane. See the photograph above if you cannot make a personal visit. It's not too shabby, as you can see from here.

Did the court-appointed Receiver, assigned to garner assets of the hedge fund for the victims, who reportedly lost an estimated $300m, get the check ? We cannot say, but inasmuch as the wife of the Ponzi schemer was required to turn over their joint tax refund check to the Court, and since Illarramendi, presently in custody, could not have attended the closing in person, but had to execute the deed, the odds are that probably most of the closing proceeds, after payoff of any bona fide existing mortgages, is now in the hands of the Receiver, who surely had a representative at the closing.

Venezuelan expats living in the United States are anxiously awaiting the sentencing of Illarramendi; their wait will soon be over. They are still reeling from the impact of the dismissal, by the Receiver, of his civil suit against Illarramendi's close associate and sometime financier, Moris Beracha, who seems to have dodged the bullet thus far.  Was he forced to make a monetary settlement with the Receiver ? The court file is silent, and the mystery remains. Do you know ? There is also Javier José Ardura Gomez, a Spanish businessman whose involvement has been a matter of intense speculation since the Ponzi scheme imploded. How does he figure in, and why does he no longer come into the United States ? As you can see, questions abound in this case. 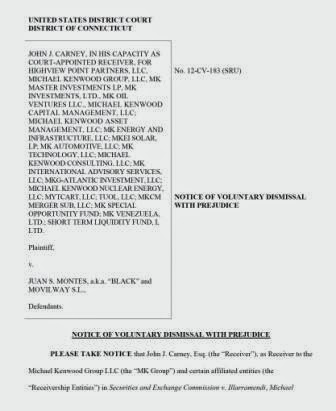