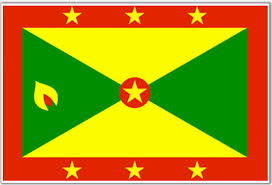 In a much-publicized manner, the European Union this week named & shamed a number of jurisdictions, for their lack of international cooperation. Grenada immediately characterized its failure to comply as " inadvertent," and hastened to clear up the problem, hoping to reverse the blacklisting forthwith, though the government's failure to act was about as accidental as Antigua's "delays" in extraditing its former (and eminently guilty) banking regulator, to face American justice in the Stanford International Bank criminal prosecution. There are no accidents in the East Caribbean, when it comes to governance.

Grenada & St Lucia may have a bigger problem than they believe; Country Risk will certainly be raised upon both jurisdictions, as the direct consequence the EU action. Compliance officers, in North America as well as in Europe, are taking note of all countries named by the EU, and irrespective of what consultancy firms say, when they trumpet the CBI virtues of both countries, their programs becomes less desirable than those of, say Antigua or St Kitts-Nevis. 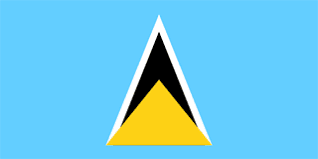 Therefore, the EU action appears to have served the purpose for which it was taken, to focus compliance attention where it is sorely needed, and to stimulate jurisdictions that choose to ignore international norms, in a way that they immediately recognize, in their pocketbooks.