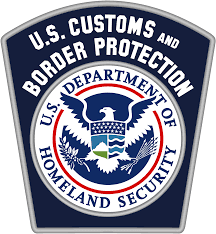 It is being reported that customs & immigration officers in the United States and Canada are detaining holders of CBI and Diplomatic passports from the East Caribbean countries participating in Citizenship by Investment programs. Passports are being photocopied, mobile telephones inspected, and questions asked about business activities of the holders. Some reports state that the delays were extensive.

Readers who wonder how immigration officers can identify CBI passport holders, the answer is simple. If the holder's listed place of birth is found to be NOT in the country from which he or she has a passport, in most cases the passport is CBI. Commentators in the Caribbean have long warned that CBI & diplomatic passports issued to career criminals, individuals from sanctioned nations, and those from high-risk countries, will result in increased scrutiny, by North American law enforcement agents. When they photocopy your entire passport, and cross-examine you in depth, you have become a Person of Interest to law enforcement.  Their question: Are you using the CBI passport to evade detection of your true identity and nationality ? 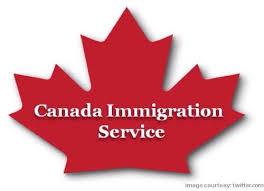 Whether all nationals, entering the US & Canada from CBI jurisdictions will ultimately face extended questioning, and temporary detention, while their possessions are searched, is the question being asked. That lucrative CBI income may come with a price that is to be paid by every national from those countries, when he engages in international travel. We have repeatedly advised that this might occur, but to date our warnings have fallen on deaf ears. Perhaps now they will be taken seriously.
Posted by Kenneth Rijock at Wednesday, December 06, 2017