Ismael Gerli Champsaur, the lawyer whose presence is required in Spain, to answer some tough questions about why he perjured himself, in giving false testimony about his claims that Vladimir Kokorev had engaged in money laundering in Spain, a decade ago, has recently turned up in his native Panama. It is believed that he was engaged elsewhere. Eyewitnesses have reported that he was involved a business transaction in Panama City a couple of days ago.

Gerli, who is also wanted on money laundering charges in Nicaragua, and is a person of interest in another case in Spain, regarding a multi-million Euro fraud,  is also under investigation in Russia, and the Ukraine. He is facing two different criminal charges in the Republic of Panama that we are aware of, and there are probably a number of civil suits as well, for fraud, especially involving the conversion of bearer shares, appears to be his chosen field. Readers of this blog are warned to avoid any transactions where he appears, in any capacity. 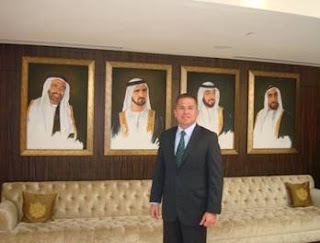