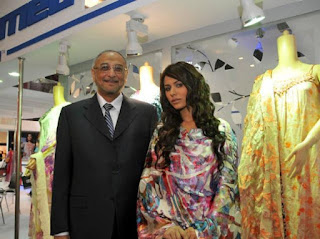 Ayyan Ali, regarded by many to be Pakistan's top supermodel, and who was stopped, in March, 2015, when she attempted to board a flight to Dubai, carrying an undeclared $508,000, has been charged with money laundering. While the long delay in bringing her case has often been attributed to her threats to name names, regarding her clients, she has been indicted by the Customs Court, and a hearing has been set for December.

Ali's many previous trips to the UAE, as she is now thought to have been a regular bulk cash smuggler for prominent Pakistani businessmen, has highlighted the potential role of celebrities in financial crime. Most celebrities are rarely stopped, let alone searched, when they jet around the globe, and customs agents, who are often in awe of them, are usually prone to avoid properly discharging their law enforcement duties, when confronted by a famous film or television star.

A number of international celebrities have been found to be carrying large amounts of cash, under circumstances that suggest criminal activity, including tax evasion, either for themselves, or others. Compliance officers should take that into account when bank staff has been receiving unusual requests for large amounts of cash, or the purchase of significant amounts of foreign currency; Don't let their stardom dazzle you.
Posted by Kenneth Rijock at Tuesday, November 24, 2015