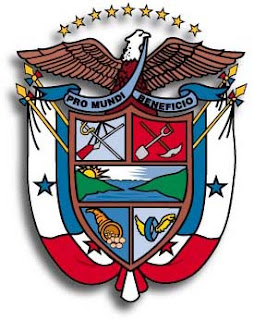 Information from Panama that is of interest to American compliance officers: Some Panamanians have complained that a number of officials, in the present Varela administration, are naturalized US citizens, and as such should be required to show their allegiance to the Republic of Panama, by repudiating their American citizen status. This an indication that a number of Panamanian PEPs are in this category.

Compliance officers at US financial institutions should be aware that the American, of Panamanian origin*, who opens an account, and subsequently makes large deposits, could be a Politically Exposed Person (PEP), illegally in possession of government funds, or bribes & kickbacks. You will have no reason to suspect his or Panamanian PEP status, as the individual will have a US residence, drivers' license, and be a citizen of the United States.

A useful hint: whenever you are on-boarding someone with a pronounced Spanish accent, it would be prudent to learn their place of birth, not for the purpose of profiling them, but to rule out their possible PEP status in Latin America. In the example just mentioned above, knowing that the account holder was born in Panama would be sufficient reason to conduct enhanced due diligence, to determine whether he or she holds an official position in Panamanian government. 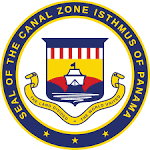