While attention is focused upon the fact that eight members of the Opposition of the Cayman Islands Legislative Assembly have called for a Vote of No Confidence over the management of the Royal Cayman Islands Police Service (RCIPS), perhaps these honorable members should also publicly raise the issue about rumors of corruption at the Cayman Islands Monetary Authority, or CIMA. While it may be controversial to air public corruption allegations in Grand Cayman, an investigation is warranted.

Longtime Cayman residents know that several CIMA staff members, whose government salaries and benefits are nominal, have residences valued at more than one million US Dollars. Others, with access to confidential information, by virtue of their positions in the financial services industry, are aware that some of these same CIMA staffers hold and maintain local bank accounts with unusually large balances, for government employees.

(1) What was the Source of Funds for the purchases of these pricey homes, owned by CIMA ?
(2) Where did the money come from for these large personal bank accounts hold by CIMA staff members ?

I can find no information about their receipt of any large inheritances, nor lawsuit recoveries, or other windfalls, which might explain their wealth. Will the Opposition kindly now abandon the "don't ask, don't tell"policy of the Cayman Islands, and demand an investigation ? The results might just explain why CIMA has ignored repeated pleas to take action against major financial criminals; Let the truth come out, gentlemen. 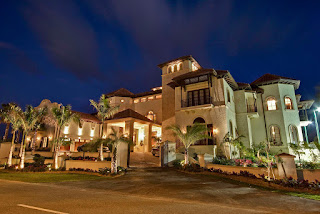 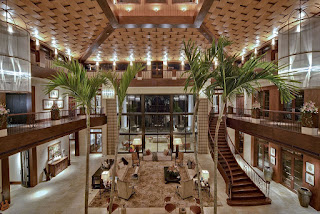 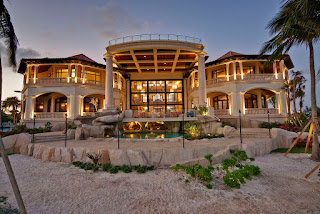