WHEN CELEBRITIES ARE MONEY LAUNDERERS 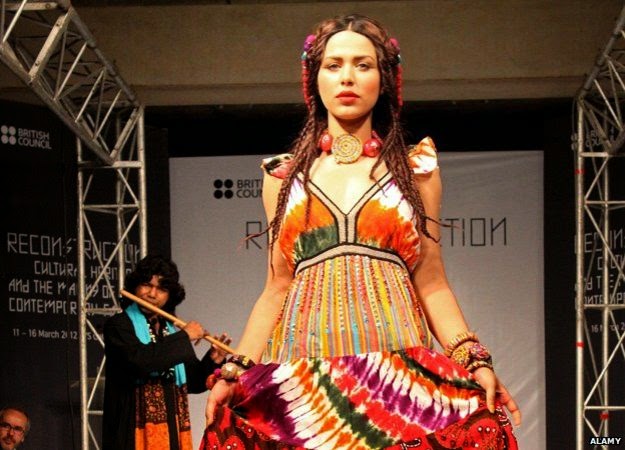 The arrest of Pakistan''s top supermodel at Islamabad Airport, after $500,000 in cash was seized from her suitcase, reminds us that celebrities are routinely allowed unhindered passage strictly because of their status. After interrogation, Ayyan admitted that she had taken 15 unexplained trips to Dubai since 2011, and that she had traveled to many other international capitals. Apparently, she was bulk cash smuggling for her country's power elite.

Remember that the person that you least expect to be engaged in money laundering, due to his or her legitimate occupation or profession, could be a part-time money launderer. When such individuals are caught in the act, some law enforcement agencies flip them, permitting them to continue without arrest, as confidential informants. They then continue to move money, under the watchful eye of their handlers, and your bank staff may be so mesmerized by their status and prestige that they make mistakes in judgment. Anyone can be a potential money launderer.
Posted by Kenneth Rijock at Tuesday, April 07, 2015