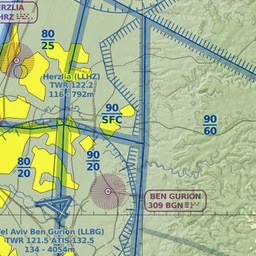 A lawyers group representing twenty six American nationals has requested that the US Attorney General, and the US Attorney for the District of Columbia file a criminal indictment, against most of the senior leadership of Hamas, for violations of the Anti-Terrorism and Efffective Death Penalty Act of 1996. Hamas fired missiles and rockets at Israeli's Ben Gurion Airport last year, endangering the Americans who were present there, as passengers and air crew,  and disrupting the safety of that airport.

Some of the individuals who are listed as responsible for those attacks, and who are said to be criminally liable as co-conspirators include Khaled Mashal, Sami Abu Zuhri, and Abu Odeida, the most senior Hamas officials in its de facto government.