Aerial photographs of a new, operational UAV airfield, constructed by Hezbollah, in Eastern Lebanon, could result in attacks upon Israel, which could result in massive counterattacks that would damage Lebanon's critical infrastructure. Israeli bombardment could effectively disable Beirut's international banking center for an extended period, and create economic chaos. 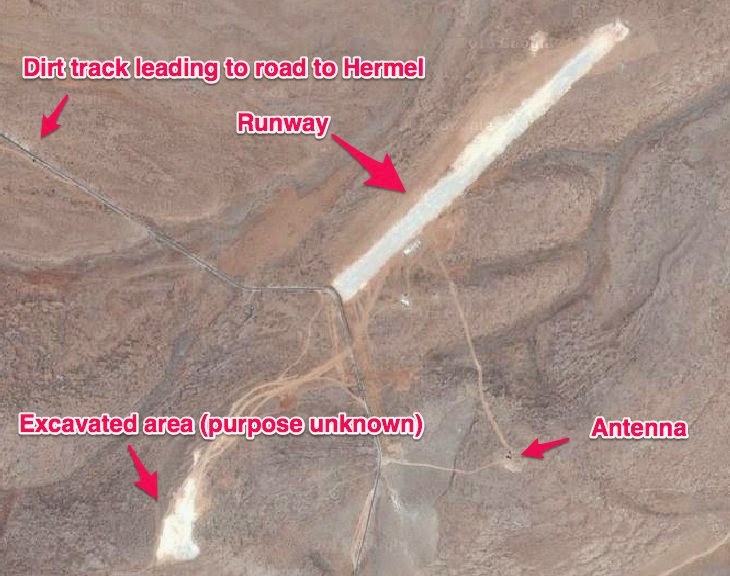 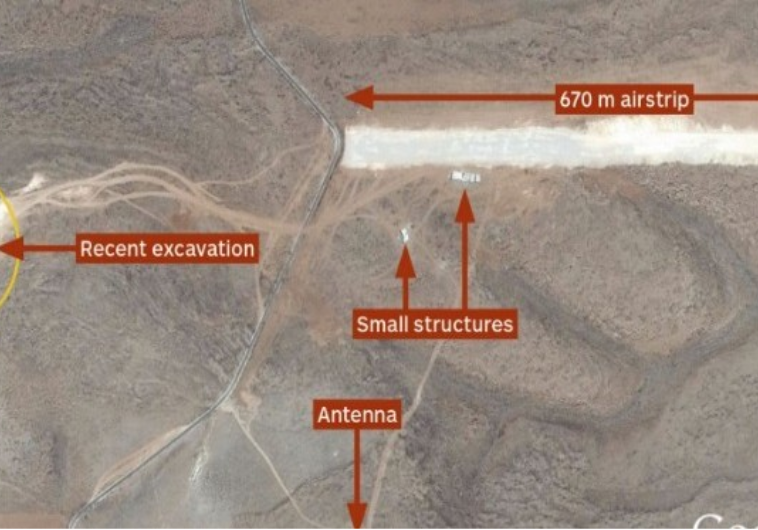 The new Hezbollah Airfield, which is 10km. south of Hermel, appears to be providing aerial surveillance for Hezbollah's support of the Syrian regime's attacks upon opposition forces engaged in a civil war in Syria. The active runway is far too short* to handle transport aircraft, and the equipment seen suggests a drone facility. The problem is that the latest Iranian armed drone technology boasts a large, armed drone, with a range capable of attacking targets throughout Israel. Given Hezbollah's latest muscle-flexing actions, an unprovoked drone attack upon Israel becomes a distinct possibility in 2015.

Additionally, Iran has reportedly developed "kamikazi" or suicide drones, for the IRGC, and such aircraft could easily be deployed against Israel, with no warning, drawing a major attack upon sites throughout Lebanon, disabling airports, bridges, major roadways, and ground transportation systems, with disastrous results. Senior Israeli military officers have repeatedly stated that, should Lebanon fail to control Hezbollah military adventures against their country, that they will level the buildings in the south of Lebanon, and destroy infrastructure. 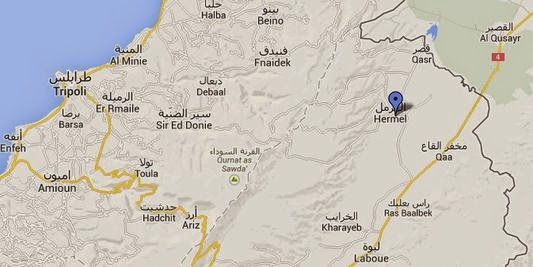 Under the circumstances, and given the present unstable situation in the Middle East, and with Hezbollah losing favor, and supporters, in the Arab countries, due to its support of Assad, yet another war, between Hezbollah and the State of Israel, could erupt this year. Compliance officers at banks that have financial exposure in Lebanon should consider raising Country Risk for Lebanon, as well as seeking to reduce their holdings there, forthwith.