The Dutch national, Okke Ornstein a/k/a Okke Van Oijen, Panama's most prolific fraudster, has finally run out of excuses and delays. A Panamanian judge has issued a warrant for his arrest and imprisonment, so that he can commence serving sentences handed down in 2013, in two cases, that total twenty months in a Panama prison, after all his efforts to evade justice failed. Ornstein, who has several civil judgments, including money judgments, of record against him, is a career criminal suspected in two unsolved murders in Panama, and operates a facility that produces child pornography for a global audience of deviants, whom he sell to via his secure websites. He has a number of other pending civil and criminal cases in the Republic of Panama, and he is also believed to have stolen aid money intended for Palestinian refugees in Syria. 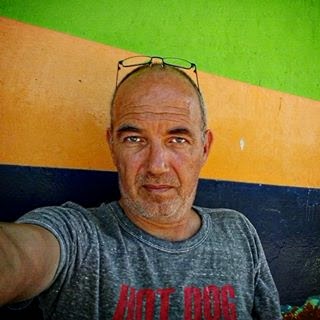 We have previously covered his relationship, as general manager, in the Marc Harris organization, which was a massive Ponzi scheme, and as sole owner of the fraudulent Tulip Fund. You may access that material by using the search box on this blog. 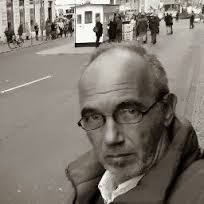 Ornstein, who European sources say came to Panama after Dutch authorities opened an investigation into a large child pornography ring he reportedly managed, has been the subject of many articles on the Internet in Panama, detailing his fraudulent business activities. Only when he is incarcerated will he cease and desist from exploiting Panama's citizens and residents, and stop dealing child pornography from Panama. he deserves a life sentence for the murders, but right now, we will settle for the twenty months in a dark Panamanian prison cell.