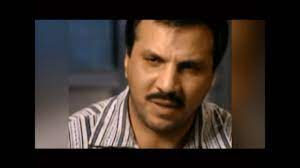 The individual listed above has been indicted on the following charges: Damage by means of fire or an explosive; damage by means of fire or an explosive to U.S. property; transport in interstate commerce an explosive; destruction of motor vehicles or motor vehicle facilities; conspiracy to commit offense or defraud the U.S.; aiding and abetting; penalty of death or life imprisonment when death results; assault of a federal officer in the line of duty; and commission of a crime of violence through the use of a deadly weapon or device.