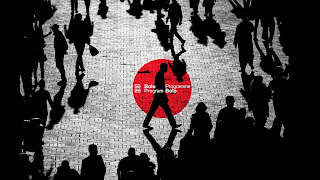 The Royal Canadian Mounted Police, in association with BOLO (Be on the Lookout for) Canada, has announced a CAD $50,000 reward for information leading to the arrest and conviction of CONG DINH, a reputed money launderer who allegedly moved millions of dollars in British Columbia, while a member of an organized crime ring. Dinh is a Canadian citizen of Vietnamese origin. 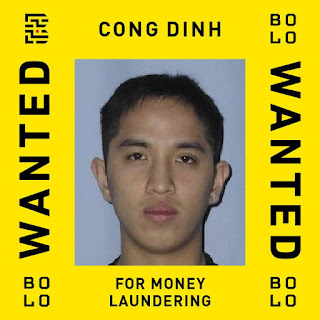