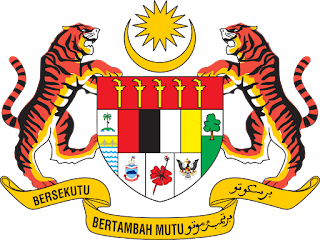 According to Malaysian media, the country's Sessions Court has made a ruling ordering Mun Chol-Myong, A North Korean businessmen living in the country, to be extradited to the United States, where he reportedly faces four counts of money laundering, and two counts of conspiracy to commit money laundering. Mun has been held in custody since his arrest in May; his defense is being paid by the local North Korean Embassy.

Though details are not known, Mun was engaged in the sale of goods, from Malaysia, to North Korea, through China. His attorney is claiming that the charges are politically motivated, aimed to pressure North Korea over its illegal ballistic missile program. The allegations, which have appeared in the local press, indicate a sophisticated money laundering operation, involving the use of front companies, and defrauding US banks, through the use of fraudulent shipping documents, all to support the illicit delivery of goods to North Korea, in violation of United Nations, and US, sanctions.

One report states that Mun had illegally purchased engines for maritime vessels, to be sent to North Korea, and there are also terrorism allegations against the defendant. His attorney has indicated that he will take an appeal to the High Court of the lower court decision. This case is believed to be the first involving the extradition of a North Korean national to the US on money laundering charges.
Posted by Kenneth Rijock at Friday, December 13, 2019