FINTRAC FINES CANADIAN BANK A MILLION FOR AML DEFICIENCIES, BUT WILL NOT NAME IT 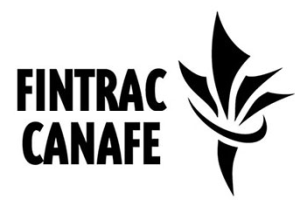 The Financial Transactions and Reports Analysis Centre of Canada, or FINTRAC, has imposed a CAD$1.1m civil penalty against an unidentified Canadian financial institution, for failing to report suspicious transactions, and for other compliance deficiencies. It is reportedly the first time that the Canadian anti-money laundering regulatory agency, has fined a bank.

The document has not been made available to the public, but according to sources with access, the fine was imposed for these defects:

The exact amount of the fine was CAD$ 1,154,670 . To say that I am disappointed that FINTRAC has failed to disclose the name of the offending bank is an understatement. Many Canadian banks have US subsidiaries, branches, or agencies, as well as affiliates in the Caribbean, and both American & Caribbean bankers deserve to know that a bank they regularly deal with is not following banking best practices with regard to anti-money laundering policies and procedures.

If this is a genuine effort to avoid reputation damage by the offending bank, I am not impressed, for the protection of the banking public certainly comes before the reputation of a guilty bank, and before the pockets of its shareholders. Someone needs to convey that message to the leadership of FINTRAC.