WHO WERE THE FOREIGN MSBs INVOLVED IN THE $ 2bn THAT MOVED THROUGH A TINY MIAMI CREDIT UNION ? 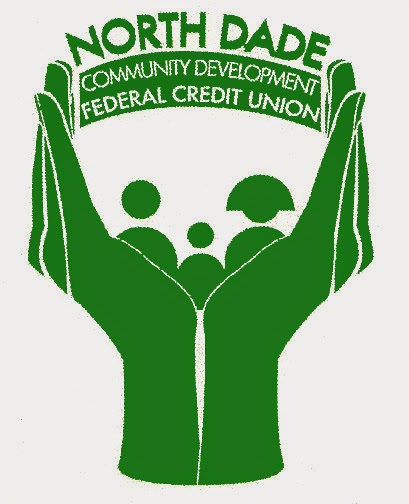 If you read my recent article about the $300,000 civil penalty* FinCEN levied against a tiny urban Miami credit union, North Dade Community Development Federal Credit Union, you were probably, like yours truly, wondering who were the 39 foreign MSBs that were engaged in using North Dade as a two-way conduit for billions of dollars. You may also have hoped that FinCEN would disclose those names, so that you could alert your staff accordingly.

You also wanted to know who the lead foreign MSB who worked with North Dade was, as well as the one multi-million dollar individual client who was mentioned in the news release. Alas, none of the identities of the guilty foreign MSBs was revealed; nor were the names of the North Dade officers or directors who were culpable in this major money laundering operation.  They will go to another credit union, with great references, supplied by their associates, of dubious ethics, and could continue their money laundering facilitating elsewhere. like at your bank. Again, thanks FinCEN for declining to name them; I had to research all individuals associated with the entity, but I do not know which ones were guilty of Willful Blindness, or worse. The list includes a local government official, and a number of attorneys. Who, may I ask, was involved ? The credit union only has 5 employees,  but the directors are prominent members of the community.

How can compliance officers protect their banks, and NBFIs from dirty foreign MSBs, if regulators choose to repeatedly refrain from identifying them ?? OFAC may, or may not, designate and sanction them as SDNs, but history shows us that may not happen for years.

Yes, I know the drill; Media sources who have pushed for this information, have been told that law enforcement will not confirm, or deny, that there is a criminal investigation. Come on ! These are foreign entities, and you may indict them, years in the future, but you will not obtain personal jurisdiction, because they are in Latin America, and the Middle East. We need those names in 2015, and not reading them in 2018.

Meanwhile, legitimate financial community is totally in the dark about the identities of these money laundering MSBs, who could very well target them, since North Dade has been exposed. What is the rationale behind concealing important information needed to protect the banks behind the "pending investigation" shield ? Name and shame them. they know that law enforcement is on to them, but the civilian world is blissfully ignorant.

If you want to know how serious this can get, in the North Dade case, I found, after diligent search and inquiry, that an MSB in the Middle East was forced to shut down when North Dade was exposed, as it was using North Dade as a conduit for foreign clients who held checks drawn on US banks; the MSB was engaging in Remote Deposit Capture. The operators of that MSB will be looking for a new victim in the US, but since FinCEN never identified them, they will probably succeed in continuing to move dirty money into the American financial system. Now, do you understand my concerns ?