THRICE CONVICTED IN PANAMA, FRAUDSTER OKKE ORNSTEIN PICKS UP A FOURTH CONVICTION IN THE NETHERLANDS 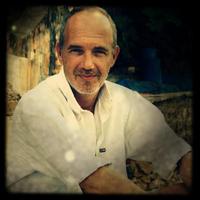 When he was operating in the Republic of Panama, the career fraudster, Okke Ornstein a/k/a Okke Van Ooijan, collected three criminal convictions, each carrying with them each a term of years of imprisonment. Additionally, a court in Panama entered a final judgment against Ornstein, in the amount of $5m, for damages, in a civil proceeding. His parents, Harald Ornstein, and Anne Ke Van Ooijen,  and his company, Bananama Republic, also has judgments entered against them.  That judgment remains unsatisfied of record, and unpaid. Other victims in Panama also have claims pending against him for fraud.

Having fled Panama, to avoid imminent imprisonment, Ornstein has relocated to the Netherlands, where criminal charges were subsequently brought against him, for Libel and Slander, resulting in an additional sentence of eighteen (18) months in a Dutch prison. Additionally, Internet postings containing the libel have been ordered permanently deleted.

Ornstein originally moved to Panama, while he was being investigated for the manufacture, sale and distribution of child pornography; the status of that case is not known. He continued his online pornography sales while living in Panama. He was a partner with the notorious Ponzi schemer, Mark Harris, and his unregistered securities business, the Tulip Fund, was shut down by the Panamanian Government. He is a suspect in an unsolved homicide in Panama City..

He is also known to be wanted by Hamas, the Palestinian terrorist organization, for grand theft; he reportedly stole charitable donations intended for refugee camps in the Middle East. A declared Anti-Semite, Ornstein, and his immediate family, have long been linked to Dutch nationals who collaborated with the Nazi regime in wartime Holland.

Your blogger, as well as other whistleblowers who have exposed this career criminal, have also be libeled online, for reporting on his crimes, but we will continue to cover this pornographer, until he  ends up serving time for his actions. 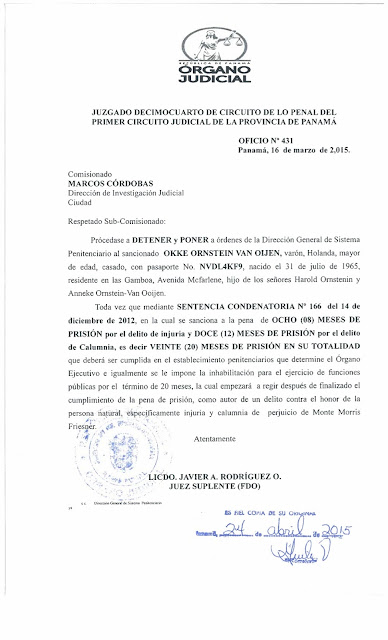