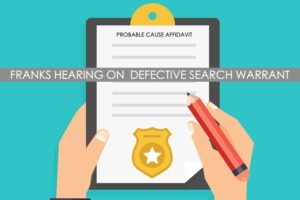 Defense counsel in the Reza Zarrab Iran sanctions violations case has sent a seven-page letter to the Court, containing its argument, and briefing relevant legal authorities, in support of its position, that the Doctrine of Inevitable Discovery* does not apply, to allow information, which they say was illegally seized, into evidence.

The issues argued by counsel:
(1) The Government fails to show that it would have obtained access to Zarrab's email by 'lawful means.'
(2) The Government's allegations are unsubstantiated or irrelevant.
(3) The Court should grant a Franks** hearing to protect the integrity of the judicial process.

Zarrab's motions to suppress have been rescheduled to April 24, 2017.