WHEN WILL THE NBA SHUT DOWN THIS CAREER CRIMINAL WHO CLAIMS TO BE A FORMER SACRAMENTO KINGS STAR ?


This is California's career criminal Ralph Innichina Sanders; some of his other aliases include Raphael Sanders, Rafael Sanders, Sean Sanders, Sean Black, and Ralph 6'6" Overseas Sanders. His criminal career has been the subject of several articles on this blog,* but perhaps his most damning and outrageous offense is the luring in young victims (and their mothers) with stories about his stellar career as a Sacramento Kings basketball star, playing in the National Basketball Association (NBA).

He never played a day as member of an NBA professional basketball team; in truth and in fact he has spent much of his career either as an active fraudster, exploiting his victims, or serving prison time for the many white-collar crimes he has committed. He uses his supposed NBA status to dazzle his victims, as well as their mothers, with constant references to the NBA, and wearing the ever-present NBA t-shirt everywhere. His family has confirmed that he signs autographs as a Sacramento Kings former player, and hands them out to his victims. 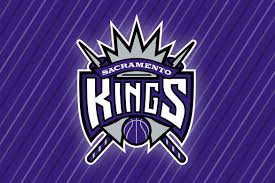 So the question is: why on earth doesn't the National Basketball Association, which zealously guards its brand, as well as the public images of its players, take action against Sanders ? He's giving the NBA a bad name, misusing the logo, and damaging the public perception of the league. The Sacramento team should be especially motivated to bring this fraudster down, because of his incessant bragging about his "career," to prospective victims, as he steals their hard-earned money.


As the man said, NBA, are you listening ? 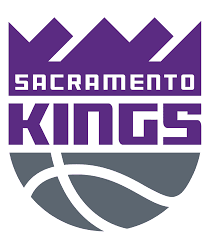