If you were wondering what happened to the drug case against Campo Flores and Flores Freitas, the nephews of Venezuelan Nícolas Maduro and his wife, Celia Flores, the Second Circuit Court of Appeals just affirmed their convictions. They are presently serving 18-year sentences for conspiracy to smuggle 1700 pounds of cocaine into the United States. They were arrested by the DEA in Haiti.

Posted by Kenneth Rijock at Tuesday, April 07, 2020 No comments: 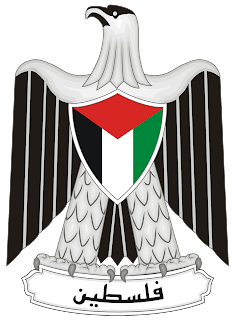 While the European Union focuses on Malta, an EU Member state, due to its rampant money laundering and corruption issues, there is an additional problem that has not yet been adequately discussed in local media: the existence of substantial bank accounts owned or controlled by Palestinians, containing funds stolen and diverted from aid sent to the Palestinian Authority.  Some may find it ironic that Malta, an EU member, allows its banks to hold millions stolen from EU and international aid programs. Perhaps the European Council or Parliament might want to open an investigation.

Malta has had a long relationship with the Palestinians; it recognizes the non-existent "State of Palestine," which maintains an embassy in Valetta, and there is a small Maltese diplomatic presence, a Representative Office (Consulate) in Ramallah, the provisional capital of the Palestinian Authority (PA). There is a sizable Palestinian expat colony in Malta; their role in covertly moving money into Malta is suspected .

Malta has been the longtime home of Suha Arafat, widow of the late leader of the PA, and the reputed recipient of a substantial portion of the billions of Euros and Dollars, in Palestinian aid funds diverted or stolen by her husband. Her brother, Gaby al-Tawil, is the former Palestinian Ambassador to Malta. The current ambassador is Fadi Hanania.

Senior officials in Fatah, the Palestinian Authority's nationalist political party, known to be allied with Arafat and later his successor Abbas, are known to have regularly siphoned off cash diverted from EU aid programs, and a portion of that money was secreted in Maltese financial institutions. According to reliable sources, it is substantial. Therefore, exercise caution when dealing with Maltese nationals seeking to deposit major sums into new accounts. Please also note that HAMAS has been depositing cryptocurrency raised from its supporters into Maltese accounts.

Compliance officers at international banks that are opening accounts for Maltese passport holders who are found to be speaking Arabic, and not Maltese, please note the CBI issue. We do not know how many Palestinians hold Malta IIP passports, acquired through the country's Citizenship by Investment program, and whether the true place of birth of the holder is always correctly entered, but know that the risk levels of such individuals should be taken as elevated, and Source of Funds be documented to rule out EU aid money stolen by Palestinian PEPs. 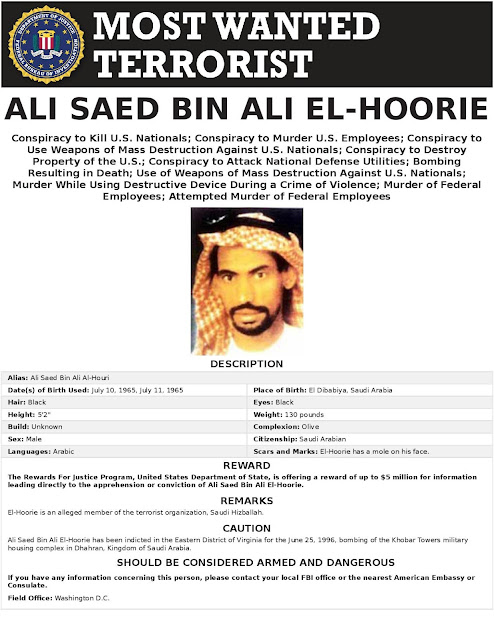 SHOULD THE EUROPEAN UNION SUSPEND MALTA FOR SYSTEMIC THREATS TO EU VALUES ? 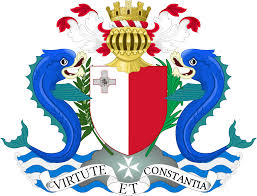 Article Seven of the Treaty of Nice provides that the European Council, by majority rule of the Members of the EU, may recommend that any Member state be suspended for "serious and persistent breach" of the Council's guidance. This includes voting rights within the Council.

Given that the Council has taken Malta to task for its Individual Investment Program (CBI/IIP), as well as noting that the EU revoked the banking license of Pilatus Bank,  for corruption and money laundering, and not a single individual has been charged with any of the multiple crimes that they committed in these matters, is it now not high time for the Council to consider Suspension ? Neither the report of the Egrant Magisterial Investigation, nor the conviction of Pilatus Bank owner Ali Sadr Hasheminejad, has resulted in ANY action by Maltese law enforcement, or government prosecutors.

When corrupt PEPs receive millions of dollars, and in return dispense favorable treatment to the donors, effective government for the sole benefit of the public goes out the window. Ali Sadr should never have received a bank charter; a number of high-risk individuals should never have been issued Malta passports under the IIP. Perhaps the European Council can now take a hard look at Suspension as a means through which true reform can be eventually achieved in the Repubblika ta' Malta. 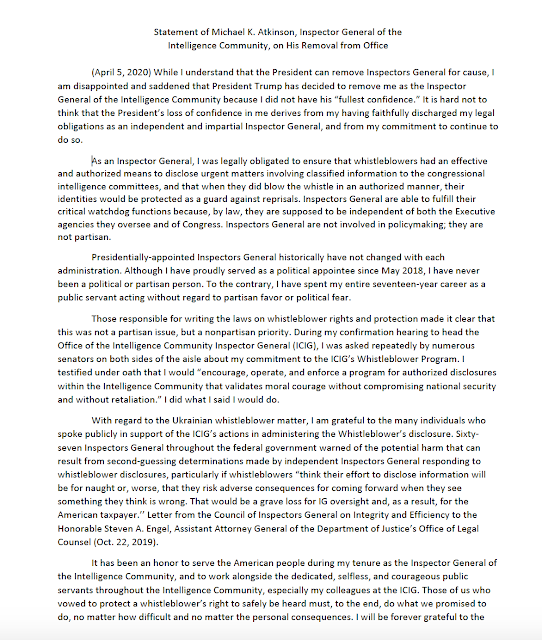 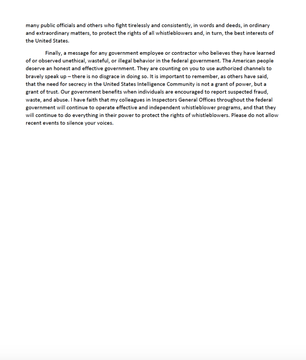 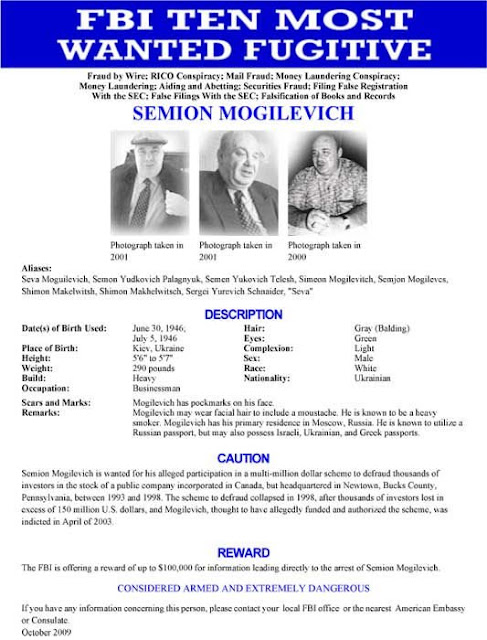 AMERICAN ACCOUNTANT IN THE PANAMA PAPERS SCANDAL TO BE SENTENCED IN N.Y. FEDERAL COURT 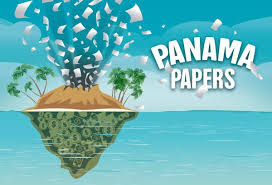 Richard Gaffey, the US-based accountant who used what the US Attorney describes as "criminal services" of the Panama law firm Mossack and Fonseca to commit tax evasion on behalf of a wealthy German client living in Key Biscayne, entered a guilty plea in his case, pending in US District Court in New York.

His sentencing date has been set for June 29; his client, Harald Joachim Von der Goltz, will be sentenced on June 24.
Posted by Kenneth Rijock at Sunday, April 05, 2020 No comments: