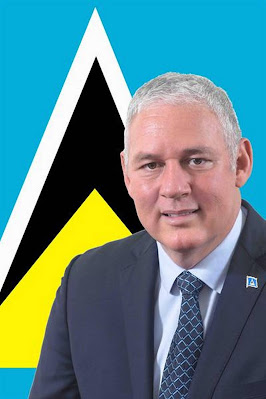 It appears that our article exposing major corruption within the present government of St. Lucia may have given investigators additional ammunition from the denial published by the Prime Minister's Office. See the Saint Times-News article Saint Lucia Government refutes Outrageous Blogger Allegations.

Allen Chastanet's administration operates on a plan similar to that of a former administration in the United States, where every Cabinet official is for sale if the price is right. More commonly, Allen Chastanet is comparable to the conman and pathological liar type of bluster by which we now refer to our Former President, the same narcissistic individual who duped millions into voting for him under the promise that Mexico was going to pay for the Southern Border Wall. Allen Chastanet's Border Wall is the promise to gullible St. Lucians of visa-free travel access to the United States and Canada if he was elected Prime Minister. Unfortunately, after years that Chastanet has remaied in office, crime and corruption are still the order of the day in St. Lucia, and most citizens there are still struggling to stay alive.

Remember, this is the same Prime Minister who in 2017 denied that the Minister for Economic Development, the Honorable Guy Joseph, had any connections to the American businessmam Antonio Assenza,  as reported by the Miami Herald on September 3, 2018 How Plans for a Caribbean Airport were Bungled. Court filings allege a tainted arrangement between a company rum by Assenza and three key St. Lucia Government officials, one of which is Guy Joseph. 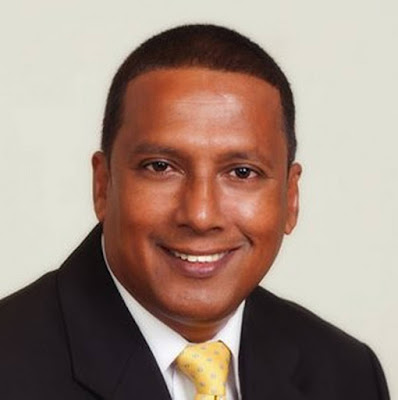 Instead of continuing to deny that his government ministers are corrupt, and operate like an organized crime family, Prime Minister Chastanet should exercise his powers, and order an audit of the St. Lucia Land Planning Department. The audit must start in the late 1980s, and continue to 2021; he will find many inconsistencies pointing directly to the years that Peter John Leroy John worked as a planning employee,  and where numerous planning maps were fraudulently altered to reflect the names of deceased residents, only to be later claimed, as an inheritance, by Peter John. 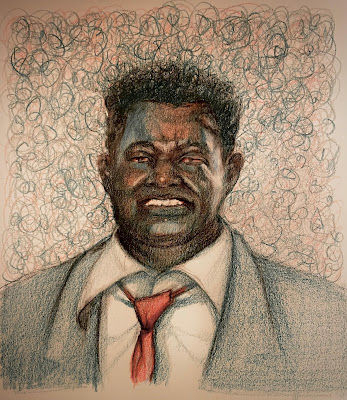 This same Prime Minister must now explain to the people how a Sri Lankan national happened to hold a St. Lucia passport. This individual is neither married to anyone from the Caribbean, nor is related to anyone in the region. He did not obtain the passport through investment, because he does not have any access to St. Lucia. He attempted three successive time to obtain US and Canadian visas, only to be rejected each time.

Mr. Chastanet should also explain how the fugitive Colombian money launderer, Alex Nain Saab Moran, who moved hundreds of millions of dollars from Venezuela, for senior politicians, narcotics kingpins and fraudsters, and who is currently awaiting extradition to the United States from the Republic of Cape Verde, obtain a St. Lucia passport, issued in 2016.

Additionally, Prime Minister Chastanet has failed to realize that at some point the audio tape conversation of Peter Leroy John, boasting to his criminal associates of his influence and power within the St. Lucia Royal Police Force, and inside the St. Lucia government, will be made public. 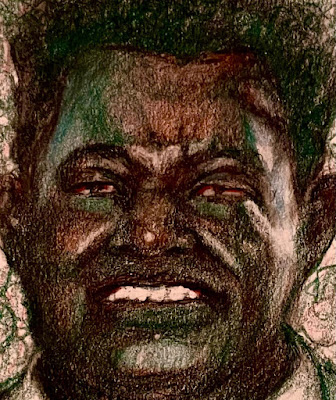 As we have promised our readers, the names of all those who enabled, conspired, and protected organized crime on the island of St. Lucia will be made public, kindly stay tuned for Part Three of this story.