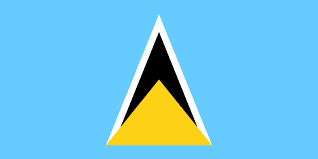 According to a well-placed source in the United Kingdom, the Toronto-based journalist Melanious Alfonse, who most observers of the Caribbean scene consider to be a paid asset and propagandist for a number of CBI consultancies, has set up an organized attack, employing untruths and baseless charges, against the sitting Prime Minister of St. Lucia, Allen Chastanet. Alfonse operates what purports to be a Caribbean news website, but much of the content is skewed in favor of his sponsors, and is often misleading regarding the benefits of Citizenship by Investment (CBI) passport sales programs operated in the East Caribbean States, by touting the jurisdictions that offer them, often with a rosy picture that is often unrealistic.

Alphonse's actions against the St. Lucia PM, which is being run jointly with the St. Lucia Labour Party, involves the publication of what most objective observers would classify as bogus content, or fake news. 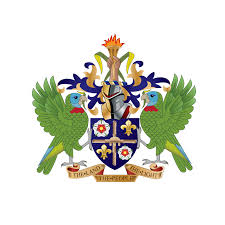 It has also been reported that Alfonse is also linked to questionable fundraising efforts from dodgy financial criminals holding Caribbean CBI passports, and located in the United Arab Emirates, and Eastern European states, on behalf of the St. Lucia Labour Party. We are seeking to obtain more information on this subject, and shall report back to our readers with further details.