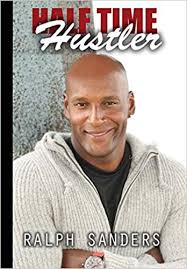 This is the convicted fraudster, predator, blackmailer and pedophile RALPH SANDERS, though he usually calls himself Rafael Sanders, Rafeal Sanders, or more lately, RAFAEL S. He is a three-time convicted felon and career criminal whom we have previously featured on this blog* several times, but whom we are again warning the public, and local law enforcement agencies, about so that they can identify and stop this career criminal from preying upon any more victims in Northern California.

His most recent place of employment, and where he finds and targets many of his victms, is an automobile dealership located in California and known as SAN LEANDRO CHRYSLER DODGE AND JEEP, 1444 Marina Boulevard, San Leandro, CA 94577. He is a used car salesman there.

How he ever was able to pass a pre-employment check is not known, because he has three felony convictions, and has spent a large portion of his life in prison, but he constantly changes the aliases he uses, so they may not know him by his real name. He is known to have sold used cars to several women who he targeted and later became some of his victims, after he subsequently defrauded them through bogus investments. 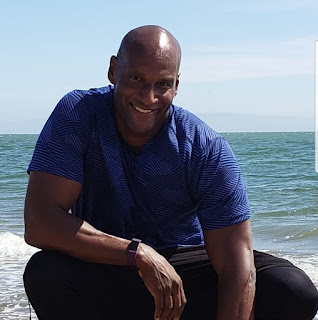 His favorite method is to frequent shopping centers, supermarkets, hotels and casino parking lots. When a female arrives alone, he damages their tires while they are inside the building, and when they attempt to drive away, he swoops in like a Good Samaritan to assist a female in distress, pointing out their flat tire, to ingratiate himself to the victim, or just to obtain contact information, for further criminal action against the woman. Once he has befriended his target, he delivers his bogus life story as a celebrity, and commences the fraud.

This highly manipulative career criminal is known to search the Internet for recent crime stories. He then plagiarized the article by changing the names and dates, then copying and pasting the content on dodgy websites, to intimidate, harass, defame and slander his victims.