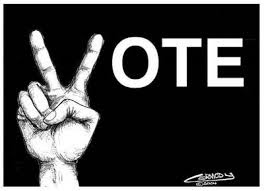 National elections in the five East Caribbean states, which can result in the seating of an Opposition Party, whose new-elected prime minister can change which CBI consultancies are authorized to participate in that nation's lucrative Citizenship by Investment passport sales program, generally result in a major media campaign by affected CBI consulting firms. Those that have the territory act to preserve their fiefdom, and those who want entry take extraordinary steps to gain access.

These firms accomplish their ends by engaging, at great cost, media figures who publish on those Internet regional news sites visited by locals, articles that are slanted to favor the chosen candidates; most often they contain disinformation, negative news, misleading stories that often verge upon libel, accusing their favored candidates' opponents of corruption, voter fraud, vote buying, and other crimes. These articles, which should be regarded as propaganda, are accepted because payment is made for their placement.

According to reliable sources, there is a powerful disinformation campaign in progress, regarding the upcoming elections in the Federation of St Kitts & Nevis, orchestrated in large part by the self-styled "journalist," Melanius Alphonse, who hails from St Lucia, and is a citizen of Canada. He has been labeled the Minister of Propaganda by those who are familiar with his work. Alphonse has directed his venom against sitting Prime Minister Dr. Timothy Harris, to insure that he is not reelected. The reason for this is the favor upon which the CBI consultancies look upon the Opposition Leader, Denzil L Douglas, who they believe will approve dodgy applicants, and those from high-risk countries, without any significant due diligence. 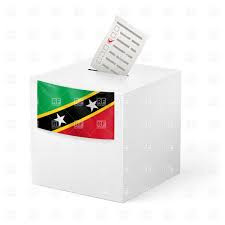 Alphonse's funding is reportedly coming from Anthony Haiden, the CEO of CBI consultancy Montreal Management Consultants, which is located in the Emirates, notwithstanding its corporate name. Alphonse's task at this time is to place massive amounts of disinformation about Harris, ahead of the upcoming election.

Alphonse recently churned out multiple articles, on the Caribbean News Global webpage, ahead of the national election in the Commonwealth of Dominica. These stories portrayed the Leader of the Opposition in a corrupt, criminal light. The sole purpose of the articles was to present sufficient negative news about the candidate for prime minister, to guarantee a successful outcome for the incumbent PM and his Labour Party. 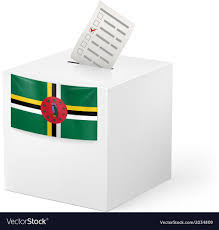 So long as local media accepts money to run propaganda and disinformation, sponsored by CBI consultancies determined to hold on to their obscenely lucrative CBI passport business, these misleading articles will skew future elections in the region, and negative impact democracy in the East Caribbean states.