The citizens of the Commonwealth of Dominica were recently presented with a new law being fast-tracked for passage on September 15, entitled Registration of Electors Act (Amendment), provides for registration of citizens abroad, at whatsoever location the Government designates, not limiting registration to embassies and consulates, for some unknown reason.

Registrants will be provided with a national identity card, to facilitate their being able to vote in Dominica's elections. The company that has the contract to provide ID cards to Dominica nationals is the Belgian-domiciled, and discredited, Semlex group. which has been accused of paying African leaders kickbacks for their country's lucrative passport business, and being a central player in the Comoro Islands Iranian pay-for-play passport scandal. Should Dominica trust this company to issue ID cards to only Dominica voters ?

Obviously, this is a transparent effort to register CBI passport holders, as well as cooperating expats, who are generally flown in for the general election, at the expense of the ruling Dominica Labour Party, to vote the incumbents back into office. This rush to pass an amendment to the voting registration laws appears to be an effort to pack the voter rolls with individuals who will vote as ordered by the Labour Party.

Readers who wish to review the complete text of the proposed legislation can find it below. 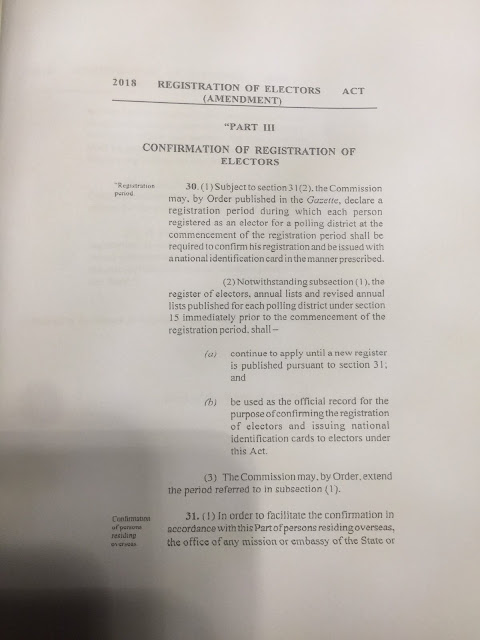 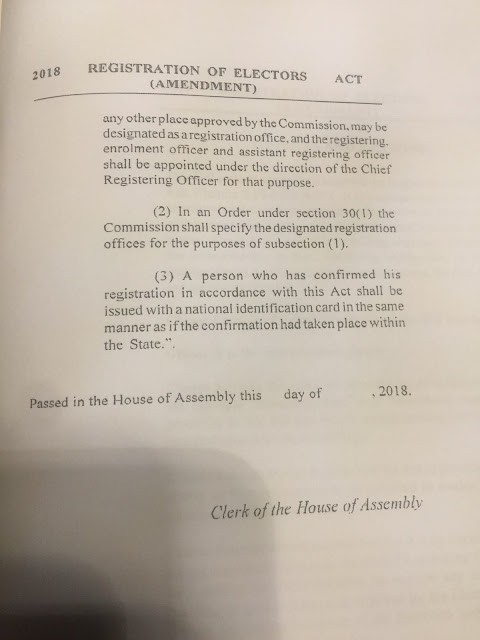