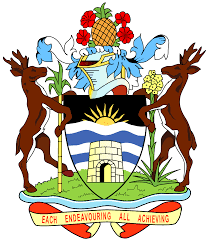 Thirty-four years after St Kitts inaugurated the region's first Citizenship by Investment program, most compliance officers at international banks in North America or in the European Union still do not trust that adequate due diligence procedures have been performed on East Caribbean CBI passport holders. History tells us that there are many individuals, who were passed after only perfunctory checks on their background, who pose a threat for their money laundering, terrorist financing, or placing the proceeds of corruption, and of course for OFAC and international sanctions violations.

That is why there are a number of countries considering the elevation of visitor arrival procedures on CBI states,  making ALL inbound East Caribbean passport holders, seeking to enter North America or Europe, submit to high-risk procedures, which involve interrogation, examination of electronic devices, and extensive delays upon arrival. 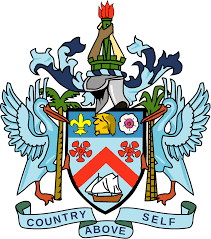 To avoid this impending catastrophe, remedial action may be the answer. In the United States, banks that run afoul of Anti-money Laundering/Countering the Financing of Terrorism issues are frequently required to conduct what is called a Look-Back, meaning that past transactions are reviewed. so that any possible money laundering that the bank failed to catch in the past, is identified and the appropriate action taken.

If the world's banks can look into the past, and fix their failures, so can the East Caribbean CBI States.  Here is a plan of action that will redeem these jurisdictions. through true reform, and which will return the CBI passports previously issued to low-risk, legitimate status, for compliance purposes: 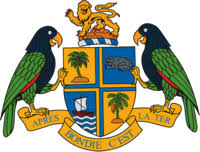 (1) Institute mandatory Enhanced Due Diligence on all CBI passport applications, effective immediately. Existing Due Diligence programs should be terminated as ineffective.

(2) Perform Enhanced Due Diligence upon all previously issued CBI passports; should any fail your rigorous, but fair, EDD investigation, cancel them forthwith.

(3) Publish the names of the newly-cancelled CBI passports, in a newspaper of general circulation, so that the holders cannot continue to use them for an illegal purpose. Anyone conducting an Internet search will easily find this information, and refuse to accept the void document for any purpose. The name of the game is total transparency, concerning passports you declare null & void.

(4) Advise the global banking community of your new EDD operation, and invite regulatory agencies, as well as international compliance organizations and NGOs, to examine & observe your new program in operation. 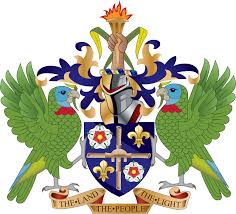 Sometimes, radical measures are required to attain true reform to dysfunctional programs. We challenge the East Caribbean CBI States to take these reform measures, to forever clean up their numerous previous mistakes, and thereby greatly reduce the level of risk currently posed to the global banking community by CBI passports. 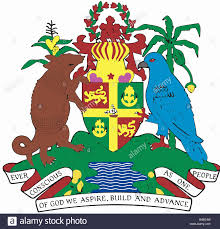