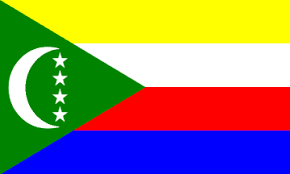 The Minister of Foreign Affairs of the Comoros Islands, Souef Mohamed El-Amine, has revoked and cancelled 170 Comoros passports, all issued by Albert Karaziwan's Semlex Group, to foreign nationals, on the grounds of abuse. Additionally, he has cancelled Karaziwan's diplomatic passport, which names Karaziwan as a traveling Ambassador and Counselor to the President of the Comoros Islands. as well as all those passports issued to his wife and child.

El-Amine, whose announcement was carried on public media of the Comoros Islands, also cancelled all appointments of Honorary Consul, Vice Consul, and Investment Counselor, that were illegally conferred by Karaziwan and Semlex Group, his company, which printed and sold the passports to foreign nationals, including the brother of Iran oil sanctions evader, Reza Zarrab, who recently pled guilty in US District Court in New York.

All revoked passports were cancelled of record as of January 15, 2018. The Government of the Comoros Islands has demanded further information, from Semlex, on 158 passports it issued and delivered to foreign clients. It is not known whether criminal charges will be brought.

We recently published an article detailing Karaziwan's dark past, and the fact that a large number of bribes and kickbacks have been reportedly paid, by Semlex, to obtain lucrative passport and ID card business in several countries in Africa. Many of the passport applicants in countries where Semlex operated reported clearly excessive fees being charges to consumers, with little of those fees ending up in the treasuries of each country that granted Semlex the contract. 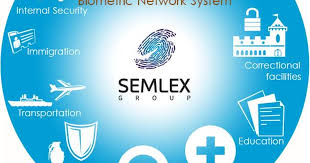 We wonder whether the Commonwealth of Dominica will now cancel its massive ID card project with Semlex, due to this new development. It is suspected that a very large bribes or kickbacks were paid to insure acceptance of the contract, and we are curious about who in Government signed that contract. 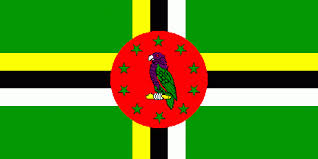